This piece discusses a Personal Injury Trust, who it is appropriate for, when it is likely to be used and how it is set up.

A Personal Injury Trust is a specific type of Trust used when, in most cases, someone has received compensation for some type of accident or injury.

Opening this type of Trust with the money from the compensation will allow the person who suffered the injury, the beneficiary, to have this money ringfenced from any benefits they are likely to receive either today or in the future.

This ringfencing will mean that no matter the size of compensation it will allows be treated as though it was not part of any financial assets as far as benefits are concerned.

In order for it to work properly, ideally the money should never reach the person who had received the compensation but rather go straight from the solicitor into the Trust. However, this is not something that would necessarily render the Trust ineffective, but as a capital award is counted as an asset after 52 weeks, if it is left for longer than twelve months the Trust may not work.

The following is a case study highlighting how this could work, given there are fees involved in setting up a Personal Injury Trust:

Mrs J was injured in 2010. When her claim was settled in 2015 for £30,000 by way of compromise, she had no savings and was receiving £100 per week Income Support, £50 per week Housing Benefit, and £15 per week Council Tax Benefit. Her damages would fall to be assessed as capital 52 weeks after first receipt of the award.

Apart from a holiday, Mrs J did not have any significant  spending plans for her compensation. If she kept the money in her account, she would lose around £165 per week in benefits following the 52-week grace period. To replace that lost income, she would have to spend her compensation. As a result, most of her award would have been spent within three years. Once her award monies were down to £16,000 or under, she would be able to re-apply for means-tested benefits, however, she could only expect full benefit entitlement to be restored when her balance was less than £6,000.

Mrs J was reluctant to set-up a Personal Injury Trust as she believed that it would be too complex and that she wouldn’t be able to get her money as and when she wanted. To retain her benefits, she had considered allowing her son to hold the award on her behalf.

The first area to point out is, if she gave her money to her son, the ‘capital deprivation’ rules would apply and she would still lose her benefits.

However, if she set-up a Personal Injury Trust, she would continue to receive £165 per week in benefits. The Trust would cost an initial one off fee to set-up, which could be paid from her award.

If she put the remaining money in the Trust and spent none of the money for three years, during that period, she would receive in addition, all of her benefits totalling £25,740.

Trustees can be family members who live locally. She knows that, if her circumstances change, she can easily change her Trustees or stop the Trust. She would not need to keep formal Trust accounts or submit a Trust tax return, and would find her Personal Injury Trust simple to manage and financially effective.

We would recommend that you seek legal advice prior to setting up the trust. For more information you can contact one of our independent financial advisers, Neil Prosser, on 01329 282882; or send us a message on our Facebook or Contact Us page. 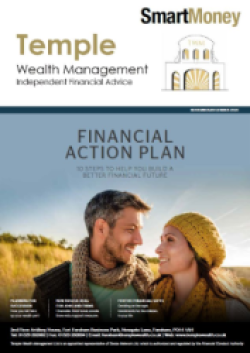 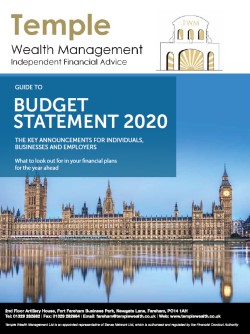 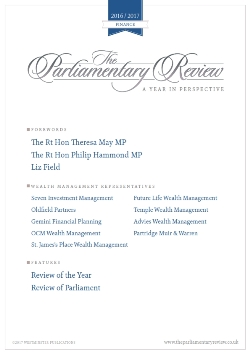